VIDEA's group in Kelowna started in 2007 as part of the Breakthrough for Africa initiative which coupled like-sized communities in a sister-city relationship. This was officially recognized when the Kelowna City Council passed a unanimous motion to name the community of Senanga an Official Sister City of Kelowna in February, 2008. The Kelowna Zambia Partnership (KaZ) has been instrumental in supporting a basket weaving co-op in the District of Senanga in Zambia through selling the beautiful baskets at markets and fairs throughout Kelowna. KaZ is also proud to support education initiatives through the Orphans and Vulnerable Children Program.

There are two fabulous shops in Kelowna that sell our fair trade baskets: Picture Perfect is right downtown Kelowna at 543 Lawrence Ave and Globally Fair is located at 1695 Burtch Road #100. VIDEA's Kelowna representative, Mary also sells the baskets at occasional community events. Get in touch with her at westons@shaw.ca to learn more about our baskets or where you can get them in Kelowna.

To get in touch with KaZ or to donate, please direct mail and cheques to KaZ's address:
PO Box 20159
RPO Towne Centre
Kelowna, BC
V1Y 9H2 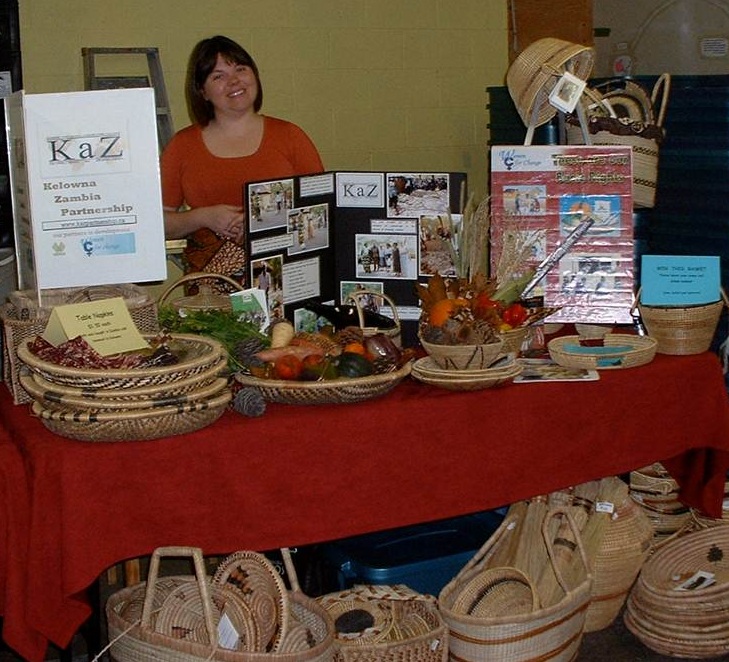 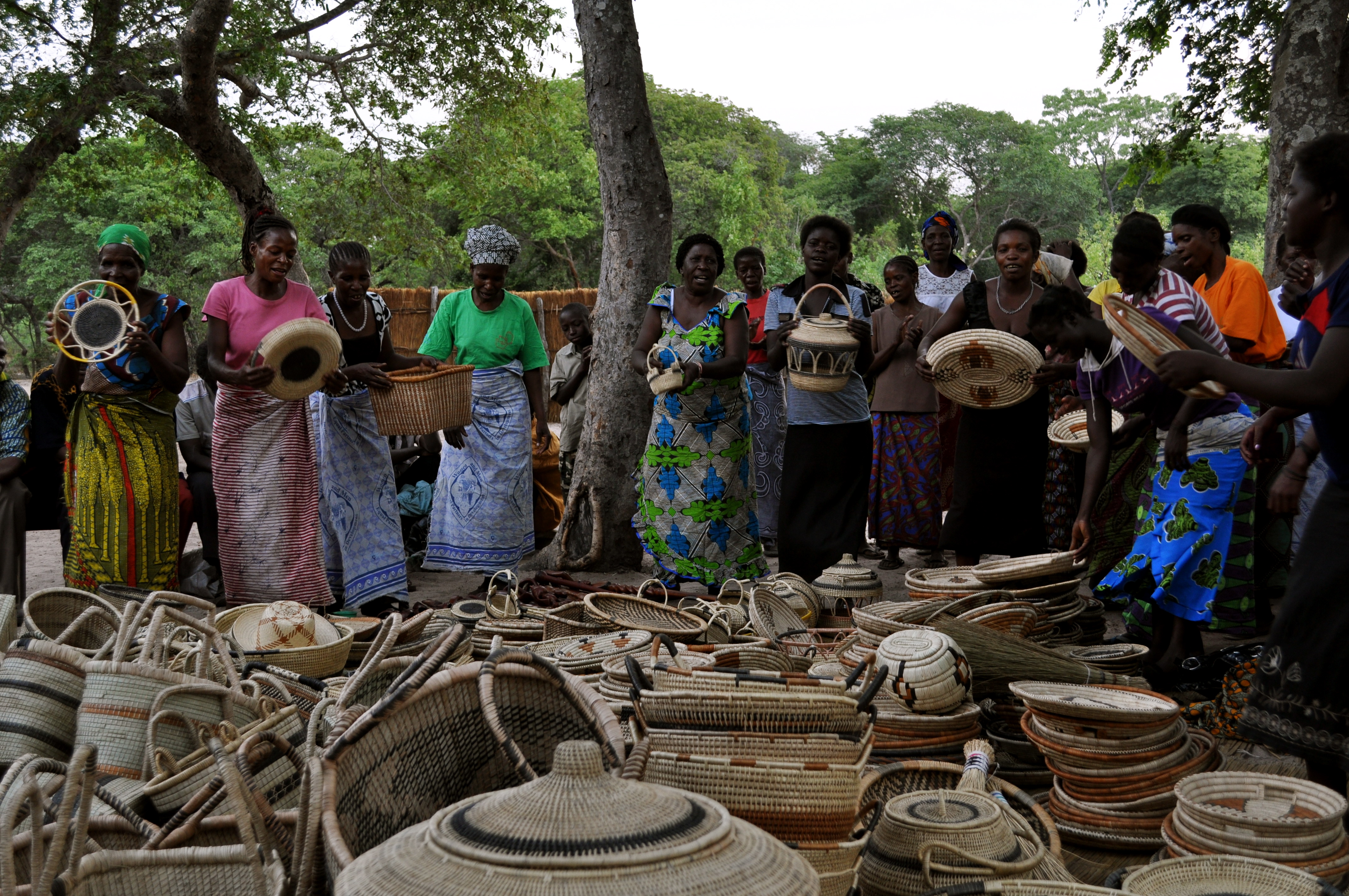