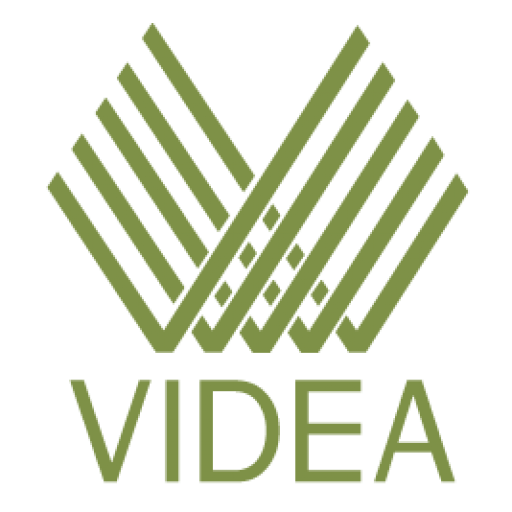 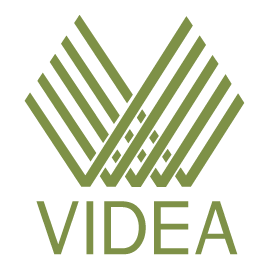 More than 40 Indigenous women and girls have been murdered in Canada since the release of the final report of the Missing and Murdered Indigenous Women and Girls Inquiry 2 years ago on June 3rd 2019 (Femicide in Canada).

These are only the recorded cases. 40+ Indigenous women, 40+ Indigenous families, 40+ Indigenous communities, devastated by the loss of cherished loved ones – mothers, sisters, grandmothers, nieces, daughters, wives, partners, friends. The Inquiry labelled it a genocide.

If white women were being murdered at this rate there would be worldwide outrage. It is an outrage and a national shame that this comparison even needs to be made.

The MMIWG Inquiry heard the evidence of more than 2,380 family members of victims, survivors of violence, experts, Elders, and Knowledge Holders. The Inquiry found that MMIWG amounted to “a race-based genocide of Indigenous Peoples, including First Nations, Inuit and Métis, which especially targets women, girls and 2SLGBTQQIA people”. The Inquiry also determined that there was no way of accurately knowing how many Indigenous women and girls were missing or murdered because many crimes were unrecorded or incorrectly recorded. Estimates range from 2000 – 4000 and beyond.

In the 2 years that have passed since the Inquiry released its 231 Calls for Justice very little has changed. Few if any of the Calls have been fully implemented. A National Action Plan was due in June of 2020. The government postponed it citing COVID-19. The genocide of Indigenous women and girls again took a back seat, despite evidence to suggest that COVID-19 would make Indigenous women and girls increasingly vulnerable to domestic assault, violent and sexual assault, and trafficking.

The government of Canada is due to release its Action Plan today, a year late. The process of its development has not been smooth. The Native Women’s Association of Canada (NWAC), who have represented and defended the human rights of Indigenous women and girls in this country for 47 years withdrew from the process calling it “toxic and dysfunctional” and citing being “shut out of the process and major decision-making processes”. “It has been two years since the commissioners of that inquiry made public their findings that the violence that targets us First Nations, Inuit and Métis sisters is a genocide, yet all we know is that very little has changed,” said NWAC president Lorraine Whitman during a virtual news conference Tuesday. “We are no safer now than we were two years ago, so we are taking matters into our own hands.” On Tuesday, NWAC released Our Calls, Our Actions, which consists of 65 actions that the organization will take to address the Calls for Justice. You can read it here: Native Women’s Association of Canada (NWAC).

If you need help or support, here are the numbers of some crisis lines:

VictimLinkBC provides information and referral services to all victims of crime and immediate crisis support to victims of family and sexual violence. Available 24 hours a day.

VIDEA would like to acknowledge the ancestral, traditional and unceded Indigenous territories of the WS’ANEC’ (Saanich), Tsartlip and Tsawout (central Saanich), Lekwungen (Songhees), Wyomilth (Esquimalt) and T’Sou-ke (Sooke) Coast Salish Peoples, on whose territory we work, live and play.